The Eatelier is a research-based food design studio
investigating the ecological, historical, technological
and cultural forces shaping the way we eat,
now and in the future.

Whether designing for a client or developing self-initiated
projects, the studio applies the same meticulous attention
to context, processes and details. The Eatelier’s analytical
nature translates in remarkable gastronomic outcomes,
products and strategies. 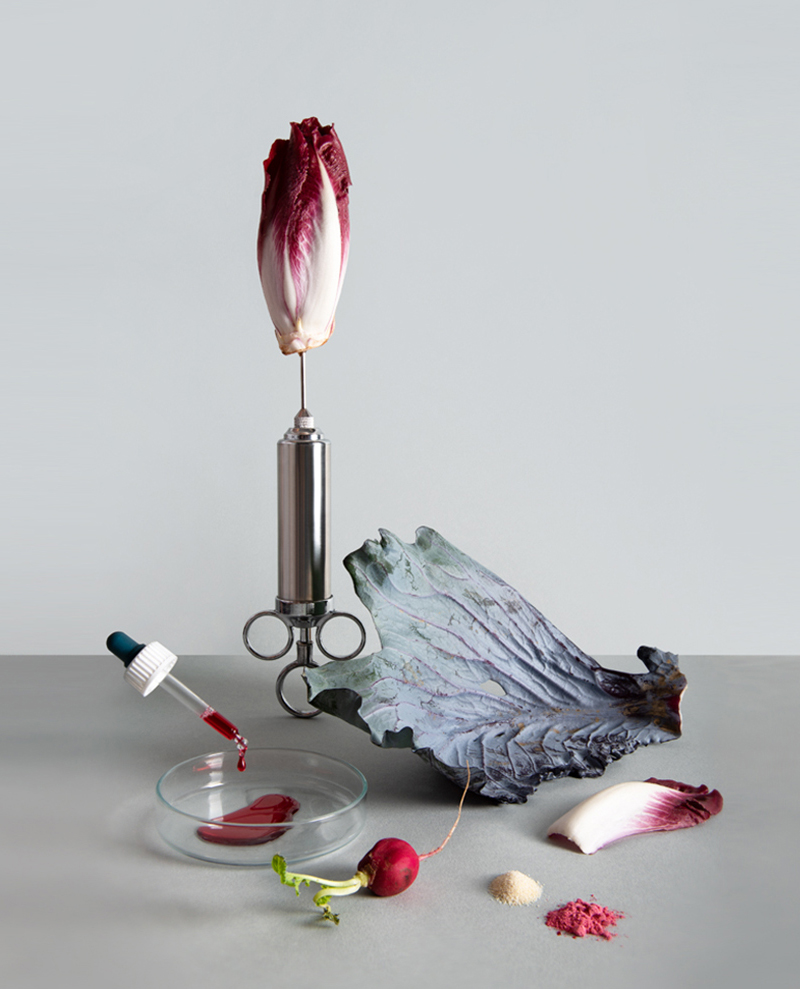 It often seems almost easier to imagine an apocalyptic
future than the radical systemic changes needed for
a more livable and fair future. The logic and activities
of the capitalist system dominate our thinking and
strongly influence the way we perceive and experience
the world around us. As a result, they are subconsciously
intertwined with our ideas about the possibilities for
the future. In this context, the dualistic value system
has become dominant. It is a system formed around
the separation between humans and nature, where
the experience of nature is portrayed as something
“outside” of “ourselves”; a cheap, or even free, and
seemingly endless resource to take from and exploit.
This value system has led to where we are today;
in the midst of a planetary climate crisis and
a global health crisis.

Scientific research has shown that there is a direct
link between our diet, public health, food production,
climate and biodiversity. In this, food is the connecting
factor between so-called macro and micro levels;
between the local and planetary scales, between
individual choices and global behavior, and between
human health and planetary well-being. Food is
therefore the crucial topic and medium through
which we can initiate a redefinition of our current
dualistic value system and through which concrete
interventions can be made. 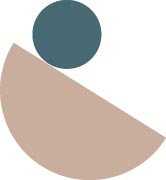 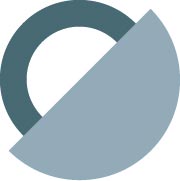